Most Popular Strip Club Songs… Ever! 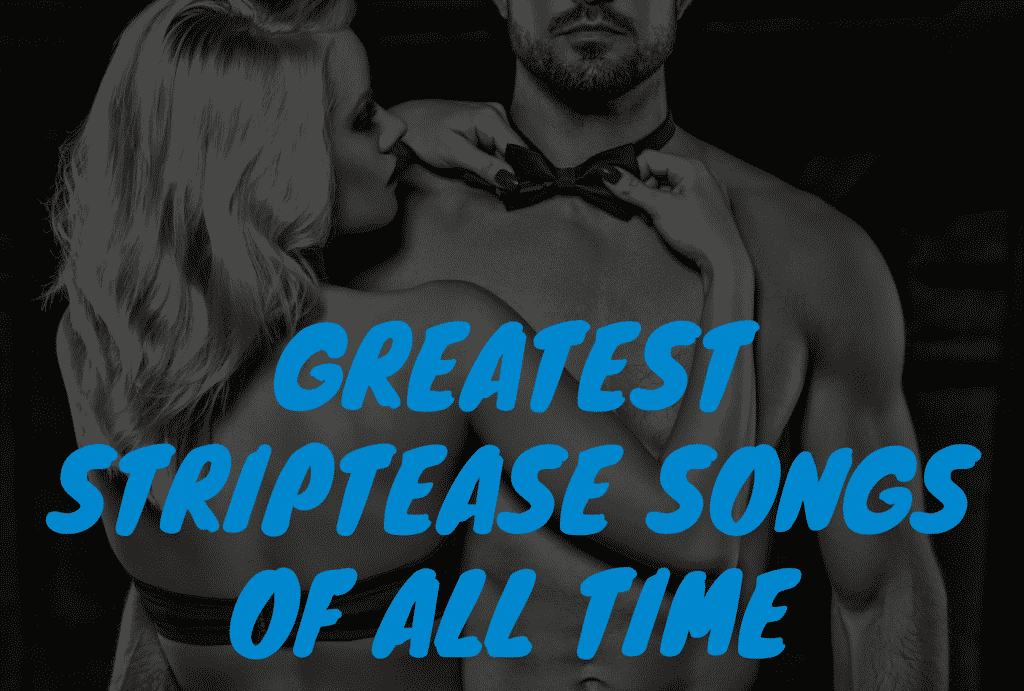 There are those nights when you and your friends just want to have fun by making unforgettable memories. If that happens to be tonight, then we’ve got to suggest this one thrilling activity: hire a Newcastle stripper! You may say “Why?” and to that, we answer “Why not?”

Instead of going to a real strip club, why not hire professional Newcastle strippers that can take your party to the next level? But before you do, know that being familiar with the most popular strip club songs pays. Why? Because there’s something about dancing to tunes you know by heart. If you agree, be sure to check out these tracks.

1. Hot in Herre by Nelly

Never mind the obviously misspelled ‘here’. This song was Nelly’s first number one hit on the Billboard Hot 100. No wonder it’s been one of strip club DJs’ favourite song to play when it’s getting hot in the strip club since its release in 2002.

2. I’m on Fire by Bruce Springsteen

From the album Born in the U.S.A., I’m on Fire is a song that definitely makes you sweat when you listen closely to the lyrics. Its lyrics were built on sexual tension, with Springsteen singing about his intense desire to sleep with a married woman.

Famous for its reputation as a ‘love song from a woman for another woman’, this song is a favourite of patrons and strippers alike. It is explicit, frank, and definitely a tune you can rock your body to when you want to just forget what’s happening to the rest of the world.

This 50 Cent hit received mixed reviews from critics but it’s obvious that DJs, clubbers, and strippers alike love it. You’ll often hear this playing when you go to any strip club because of its exciting yet mid-tempo dance floor vibe.

Apple’s bluesy vocals combined with the dirty rumbling of the piano in this track made this an irresistible track to dance to. So, go ahead and dance to it as Apple sings the good girl gone bad theme: “Cause I’m feeling like a criminal… and I need to be redeemed.” 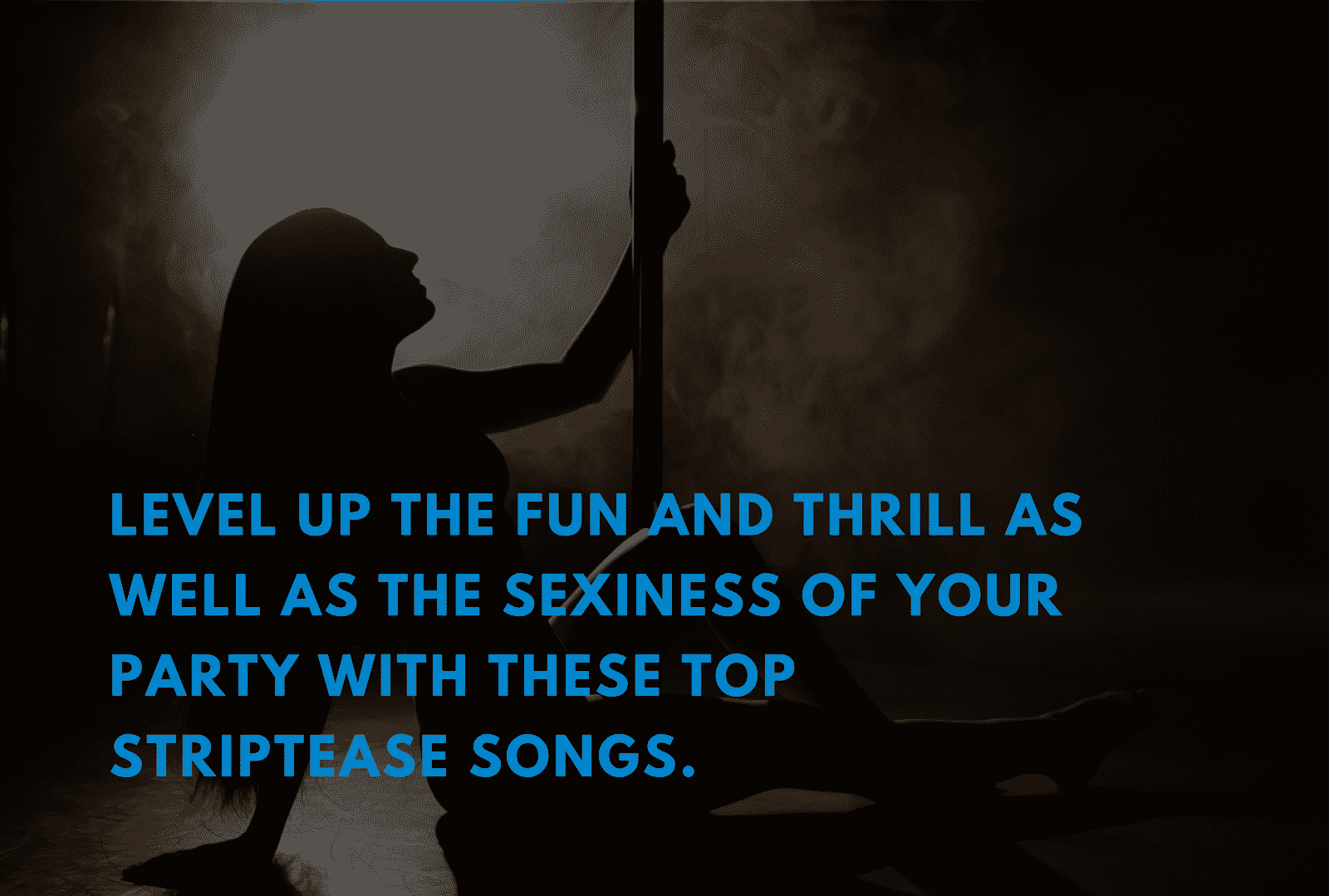 Another strip club staple is Marilyn Manson’s hit track Beautiful People. Written way back in 1994, this song as a heavy bass line and has remained popular with strippers even after two decades.

7. Do You Wanna Touch Me? by Joan Jett and the Blackhearts

Strippers often grace the crowd with their presence and sultry dance moves to this song. There are some who’d perform splits and a pole routine, so if you don’t feel like singing, you’ll still enjoy the performance.

8. Pour Some Sugar on Me by Def Leppard

This Def Leppard track is another strip club staple that won’t go away and for good reason. The sexual tension it produces combined with Joe Elliot’s wails is just irresistible in many ways.

9. Give in To Me by Michael Jackson feat. Slash

This song is a crowd favourite, so it pays to know it by heart. It’s just sad that David Bowie is no longer around to witness the increasing number of strippers slithering around poles onstage to this track’s sexually charged saxophone.

Damien’s Party Entertainment have been in the adult industry for more than two decades. Our strippers can give you the tease you’re looking for, without the sleaze. So if you’re in Port Stephens, Newcastle, Hunter Valley, Nelson Bay, or the surrounding areas, you can book us for you next party. Just fill out the booking form and be ready for the fun and flirty night of your dreams.